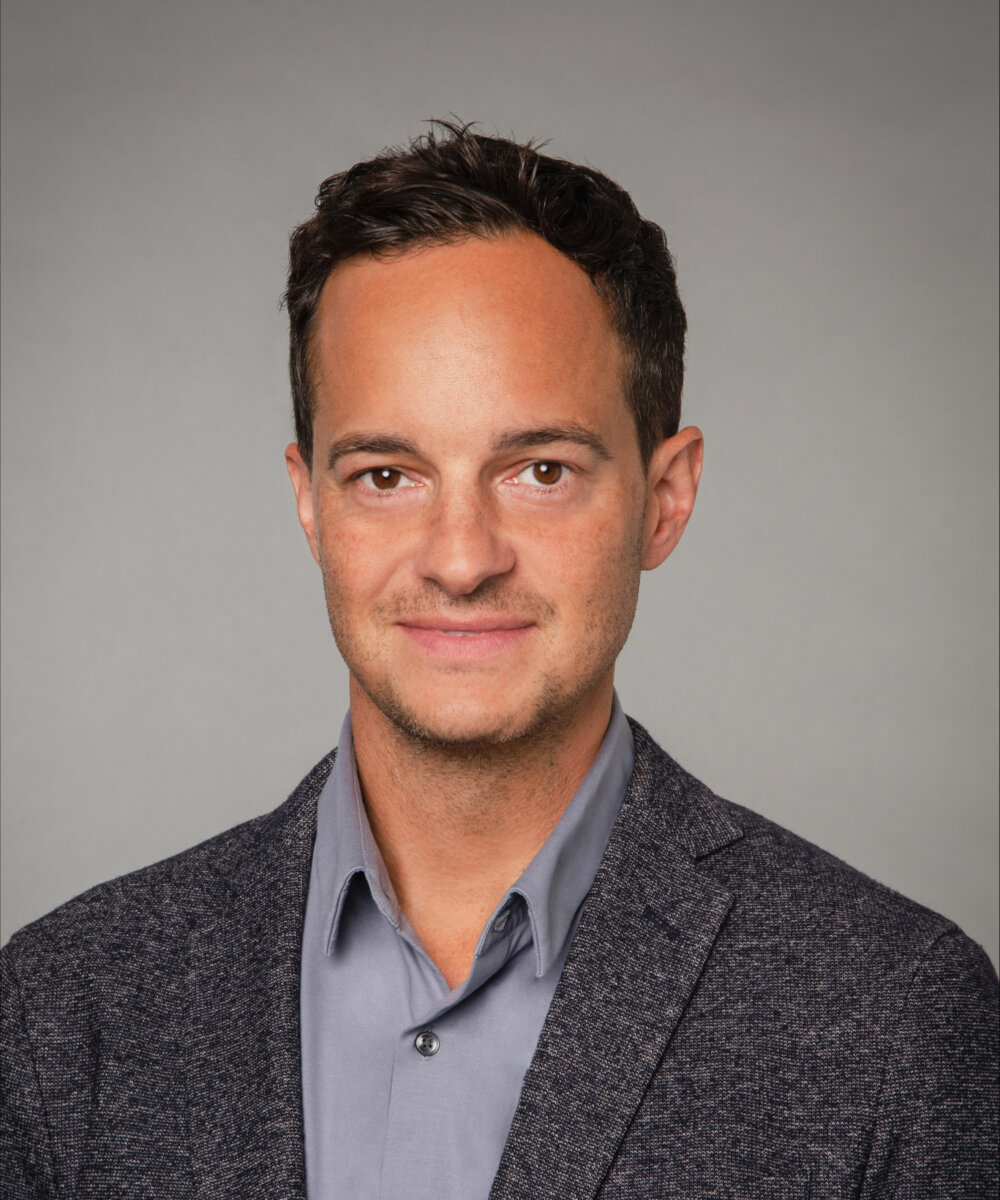 Based in Los Angeles, Cyrus will work closely with Ramsay, FOX Entertainment’s President of Alternative Entertainment and Specials, Rob Wade, and SRG CCO Lisa Edwards in leading SRG’s U.S. operations, business development and global growth strategy as the company expands its digital footprint across all content categories and distribution platforms worldwide. He will build on the foundational successes made during SRG’s first year in operation, which includes creating and launching several new series, such as FOX’s midseason hit Next Level Chef and next season’s Gordon Ramsay’s Food Stars, securing international format sales with the U.K.’s ITV, launching a new FAST Channel on the FOX-owned AVOD streamer Tubi and creating a robust, multi-platform development pipeline.

“I’ve known and admired Cyrus for many years as he’s represented FAE’s intellectual property with great energy, creativity and aplomb,” said Wade. “He’s played an invaluable role in growing our presence around the world, and as we mark the first anniversary since SRG’s formation and start building out its leadership team, we’re excited to bring Cyrus in-house to focus his talent, experience and instincts on Gordon’s rapidly expanding content portfolio and growth plans.”

“We are delighted to welcome Cyrus to Studio Ramsay Global,” added SRG Chief Creative Officer Lisa Edwards. “Given his incredibly strong track record and excellent knowledge and understanding of the television landscape, he’s the perfect addition to our dynamic, prolific team. We very much look forward to working closely with him to help drive forward our vision and expand the business globally.”

"I am thrilled to join the fantastic Studio Ramsay Global team as they continue to innovate and represent excellence in food, lifestyle and so much more,” said Cyrus. “I want to thank Gordon, Lisa, Rob and FOX Entertainment CEO Charlie Collier for their incredible energy and support, and for placing no limits on this ambitious new growth phase as we enter exciting new markets, verticals and business ventures.”

Prior to joining SRG, Cyrus served five years as President, Distribution at Propagate Content, a Los Angeles-based production and distribution house. At Propagate, he launched the company’s international operations in 2017, in addition to packaging and producing several local language series for Netflix and Disney’s ABC. Cyrus was also responsible for the distribution pipeline to NBC, Hulu and NatGeo for series including the Kelly Clarkson/Snoop Dogg-hosted American Song Contest, the Emmy-nominated docu-series Hillary, and the Emmy-nominated Running Wild with Bear Grylls, as well as third-party distribution for Showtime, Viacom and FOX Entertainment’s in-house unscripted studio, FOX Alternative Entertainment.

Before Propagate, Cyrus led Sales and Acquisitions as a Senior Vice President at Electus. He started his entertainment industry career as an Agent Trainee at Endeavor, was later one of the original employees at Media Rights Capital, and then headed to Shine International, where he served as Head of Format Sales, launching the department and commissioning successful IP, including MasterChef, Biggest Loser and Are You Smarter Than a 5th Grader? 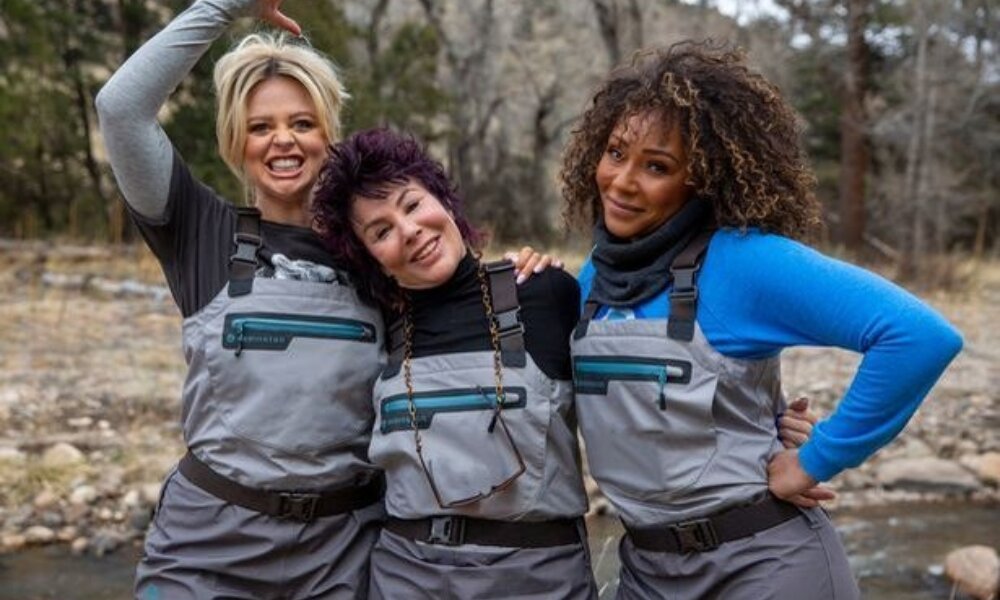 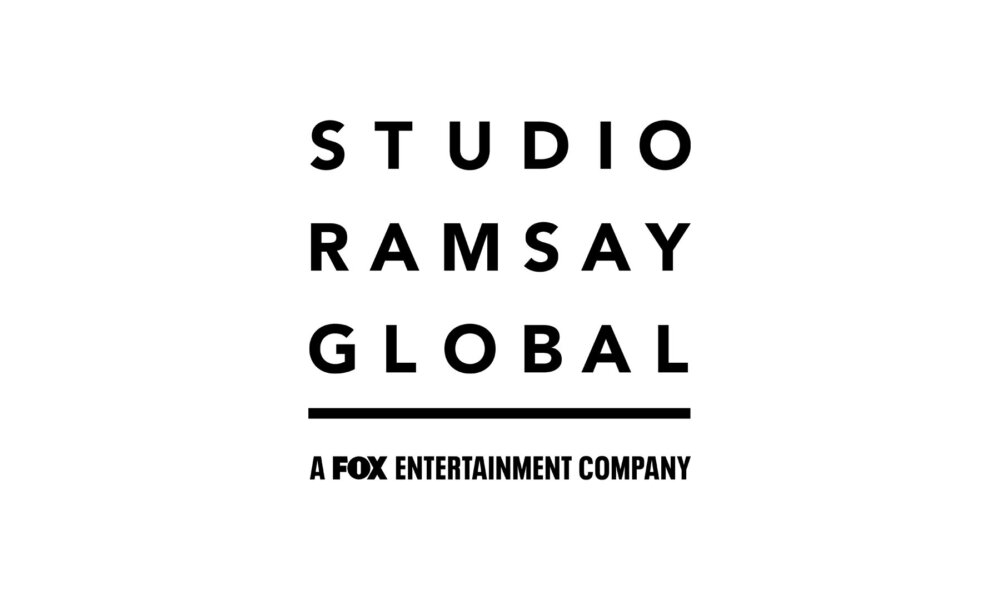