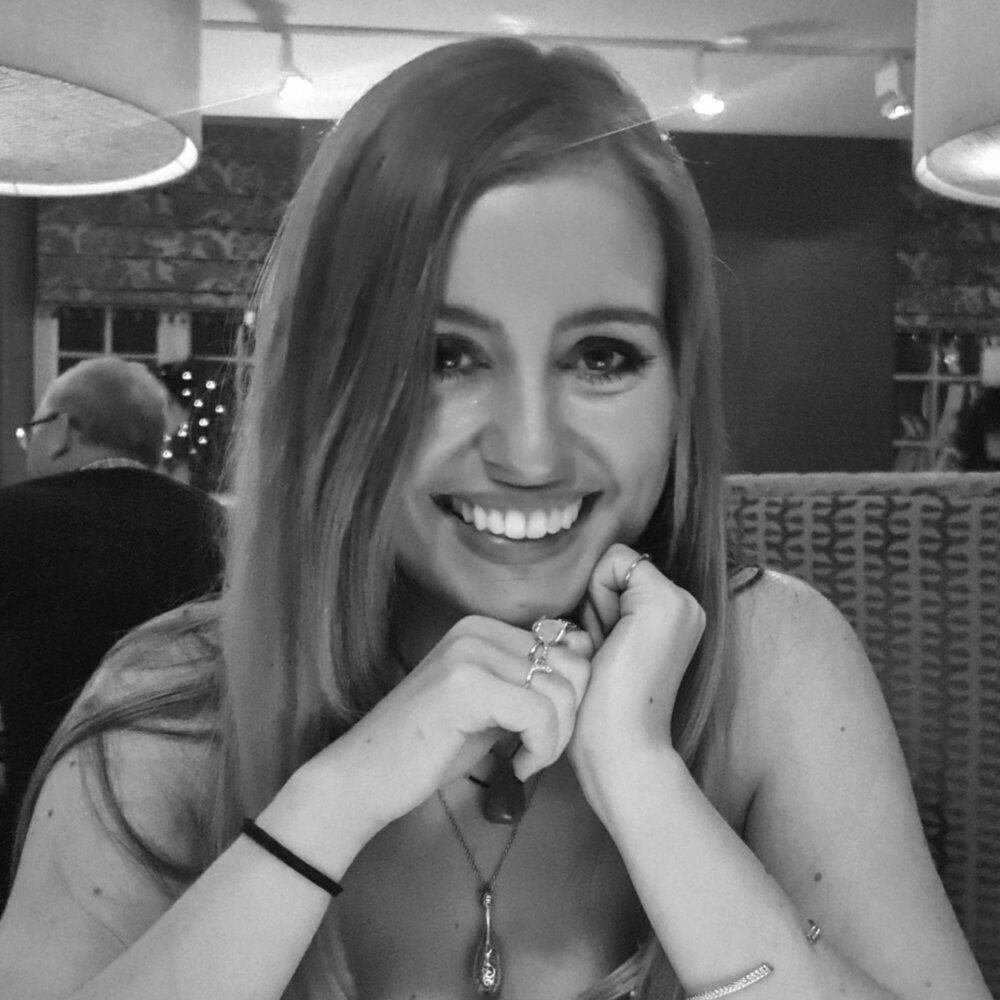 Alana joined the team in 2017, developing exciting and returnable formats for the UK & US slate. She is responsible for editing all promo tapes and creating visual assets for pitches. She has worked on BBC's Gordon Ramsay's Future Food Stars and the upcoming female-led travelogue Trailblazers; ITV's BAFTA-nominated Gordon, Gino and Fred's Road Trip series and The Savoy; FOX's Next Level Chef and many others.

Her past experience branches across scripted and non-scripted production, having recently 2nd Assistant Directed on her third independent feature film, Three Day Millionaire (2022). Prior to joining Studio Ramsay, Alana worked in Spain on A New Life in the Sun and various other shows including The Generation Game and Culinary Genius. She has previously production managed feature film Destination: Dewsbury (2018), worked on ITV's Emmerdale and commercials for brands such as Nike.

Alana is very passionate about creating female-led returnable formats and telling stories from a female perspective. In her spare time, she works on various scripted and documentary film projects, and mentors several younger women currently breaking into the industry.