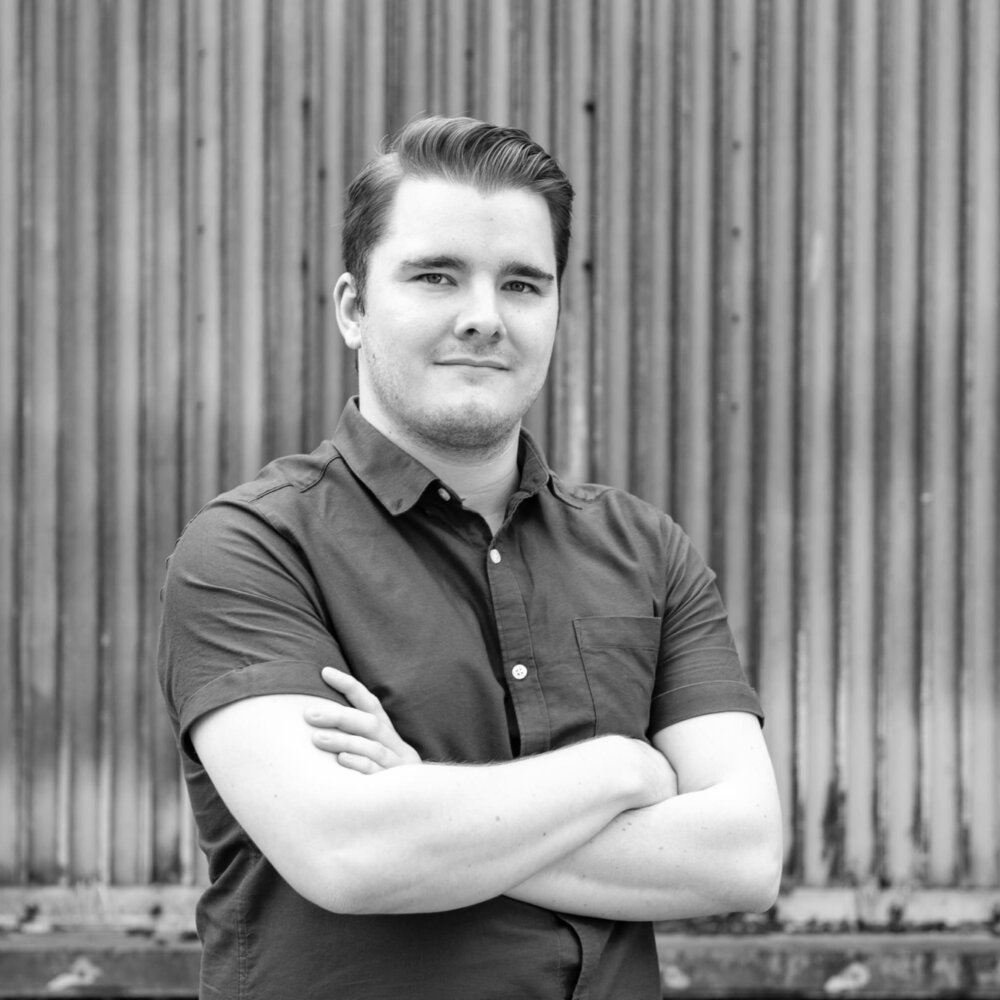 Calum joined Studio Ramsay Global in 2022 as a Senior Development Researcher with a focus on developing global factual entertainment formats and access projects.

Starting his career at Firecrest Films, he’s developed and worked in production for shows for the BBC and Channel 4 as well as digital projects, for both BBC Three and BBC Scotland. Projects have included Michael Palin: Travels of a Lifetime (BBC One), Supershoppers (Channel 4), One Night in the Museum (BBC Scotland) and The Truth About Amazon (Channel 4). Calum enjoys being a jack of all trades – having worked in camera, casting, research and edit. His real passion is in development and design – creating visual assets and tasters for projects, giving identity to ideas.

During the pandemic, Calum spent time working in animation. Coordinating on an unannounced feature film and developing an animated TV series in his home city of Glasgow for Axis Studios. He also had an idea of his own optioned by the company which is now in early-stage development.

Calum is a serial-hobbyist – in just the last few years he has taken on blacksmithing, chess, beer brewing and even taken a course on antiquities trafficking and art crime (how to stop it, not how to do it).