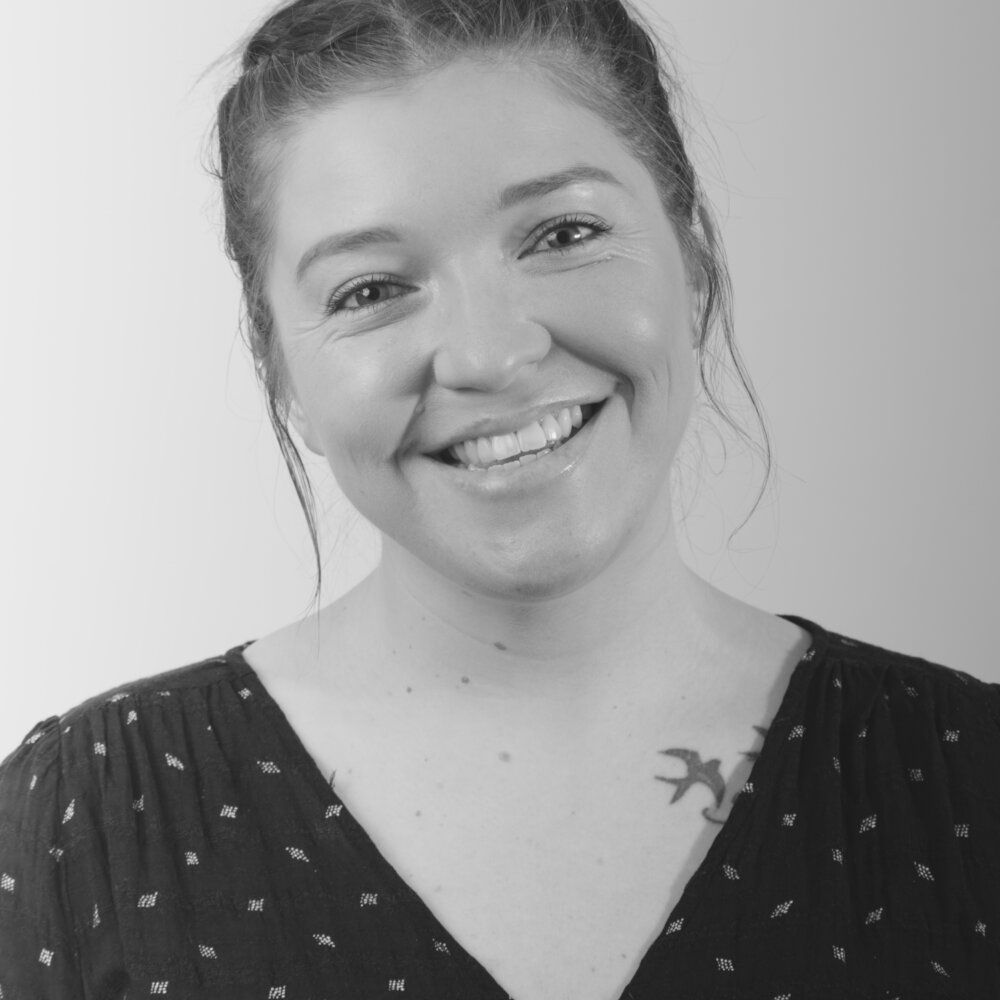 Codii Lopez is a seasoned Culinary Producer, Food Stylist, Recipe Developer and Chef with over a decade of experience in food television, video production and restaurant kitchens.

Before joining Studio Ramsay in June 2022, Codii was the Supervising Culinary Producer for Buzzfeed’s Tasty where she created and produced recipe videos. She also developed and helped launch the first interactive cooking videos in collaboration with Eko.

Prior to Tasty, Codii was a culinary producer for various cable channels and streaming platforms. Projects include Iron Chef America (Food Network), The Final Table (Netflix) and Be Our Chef (Disney+).

Codii is a graduate of Johnson & Wales University with degrees in Culinary Arts and Food Service Management.