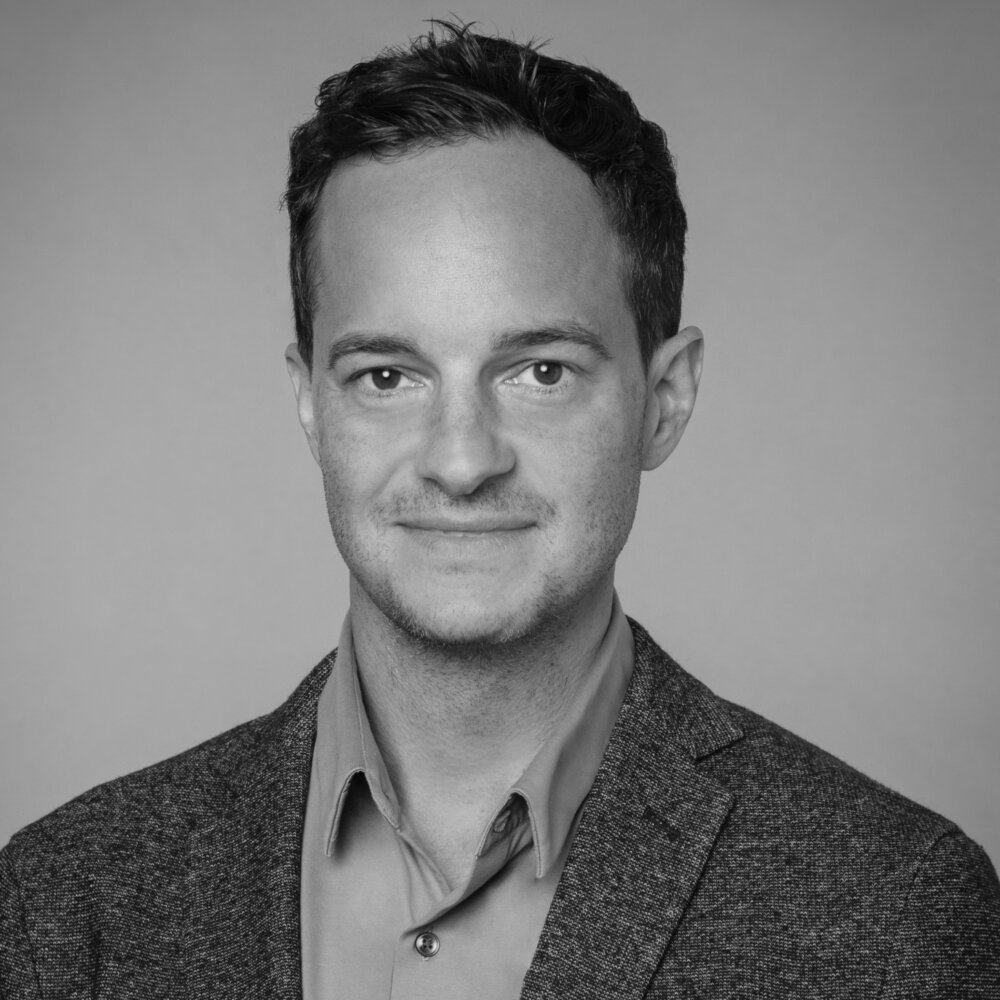 Prior to joining Studio Ramsay Global, Cyrus served five years as President, Distribution at Propagate Content, a Los Angeles-based production and distribution house. At Propagate, he launched the company’s international operations in 2017, in addition to packaging and producing several local language series for Netflix and Disney’s ABC. Cyrus was also responsible for the distribution pipeline to NBC, Hulu and National Geographic for series including the Kelly Clarkson / Snoop Dogg-hosted American Song Contest, the Emmy-nominated docu-series Hillary, and the Emmy-nominated Running Wild with Bear Grylls, as well as third-party distribution for Showtime, Viacom and FOX Entertainment’s in-house unscripted studio, FOX Alternative Entertainment.

Before Propagate, Cyrus led Sales and Acquisitions as a Senior Vice President at Electus. He started his entertainment industry career as an Agent Trainee at Endeavor, was later one of the original employees at Media Rights Capital, and then headed to Shine International, where he served as Head of Format Sales, launching the department and commissioning successful IP, including MasterChef, Biggest Loser and Are You Smarter Than a 5th Grader?

Cyrus is an avid LA sports fan and loves the outdoors, including long runs on the beach…