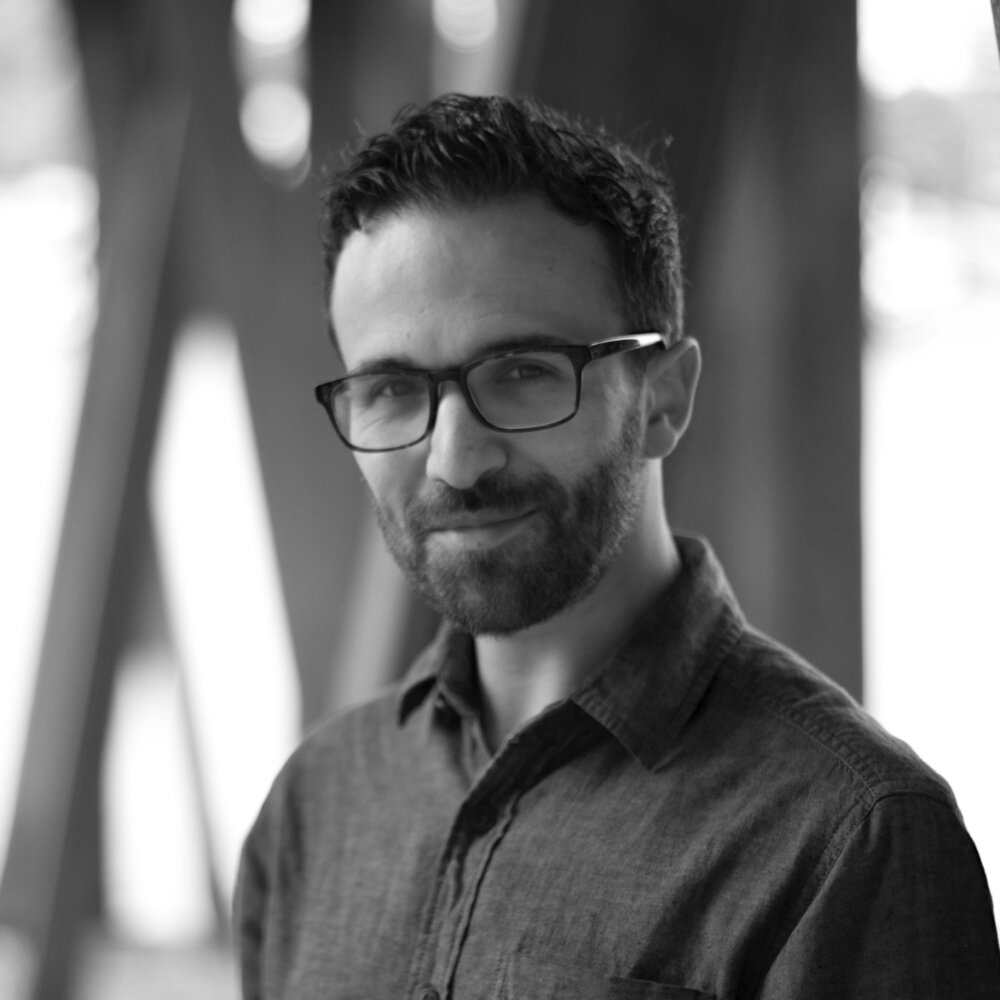 Sam joined the Studio Ramsay team in 2019, working on the development of recent commission, Gordon Ramsay’s Future Food Stars and has since co-created the BBC One primetime quiz Gordon Ramsay's Bank Balance.

Prior to joining Studio Ramsay, he co-created the interactive feature, Choose Your Own Documentary, which was award-nominated at the Tribeca Film Festival and Sheffield Doc/Fest, and produced a digital adaptation, The Boy in the Book, which was released in 2020.

TV development credits include the factual commissions Alexander Armstrong in the Land of the Midnight Sun and Mystery Map for ITV, World’s Smart Cities: Amsterdam for National Geographic, History series Hoard Hunters, and Come Dine with Me spin-off format, Come Date with Me.

He has been an invited speaker at the i-Docs Symposium, Sheffield Doc/Fest, and the UK’s first ever Live Cinema Conference.