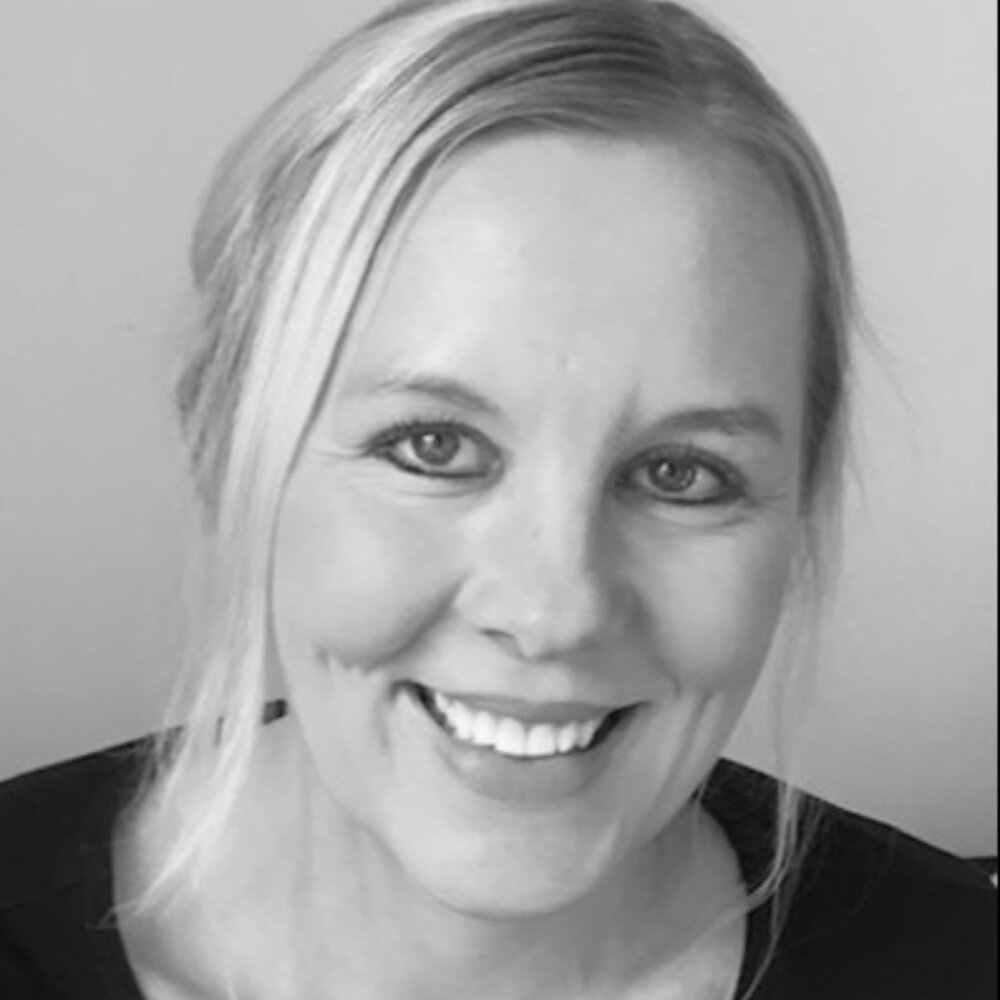 Sarah joined the Glasgow team in 2022, and is a highly experienced producer working across factual and factual entertainment programmes. Having made her start in Children’s, her credits now span a broad range of genres, channels and audiences.

As a Producer she has worked at a number of Scotland’s leading independent production companies on a variety of popular series such as Secret Scotland with Susan Calman (Channel 5), The Yorkshire Auction House (Really), Location, Location Location (Channel 4), and Officially Amazing Goes Bunkers (CBBC). Her Series Producer credits include Scotland’s Home of the Year and the Scotland’s Home of the Year Christmas Special for BBC Scotland.

Sarah joins Studio Ramsay Global fresh from casting the first series of a brand-new BBC Daytime series, The Travelling Auctioneers (BBC One) and looks forward to building the Studio Ramsay brand in Scotland.