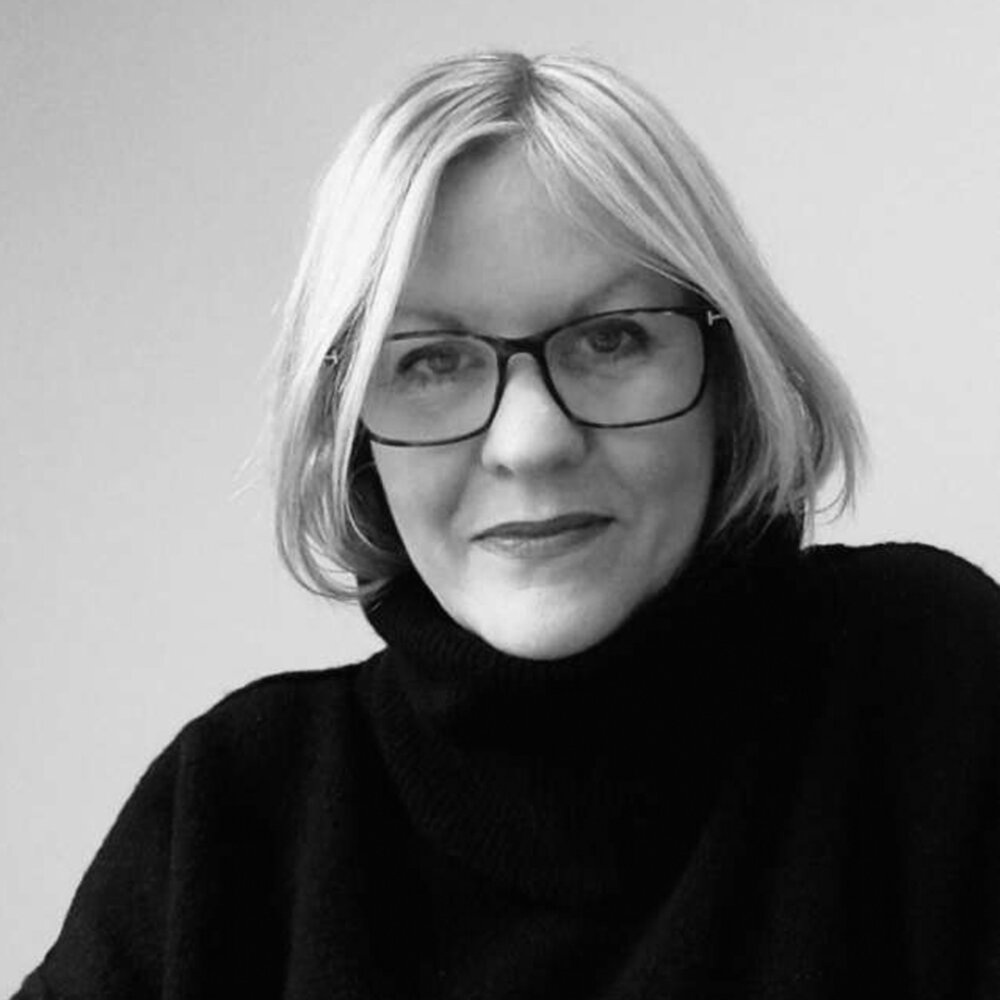 Sharon is the Director of Programmes at Studio Ramsay Global and oversees the existing slate of programmes in production, in both the UK and US to manage broadcaster and talent relationships, ensuring consistency and creativity whilst delivering the very best production quality across all content. She reports to Lisa Edwards.

Previously Sharon has been a Creative Director at Potato and Executive Producer at Love Productions where she launched and ran The Great British Bake Off: An Extra Slice and ran Junior Bake Off, The Great Stand Up to Cancer Bake Off and For the Love of Cars. She has also been Executive Producer of Celebs Go Dating at Lime Pictures and for many years was the Creative Director of Big Brother at Endemol, in its time on Channel 4.

Sharon has also worked as a Commissioning Editor for both Channel 4 Entertainment and Factual Entertainment where she oversaw shows including Big Brother, Derren Brown, TFI Friday, The Big Breakfast and The Salon.