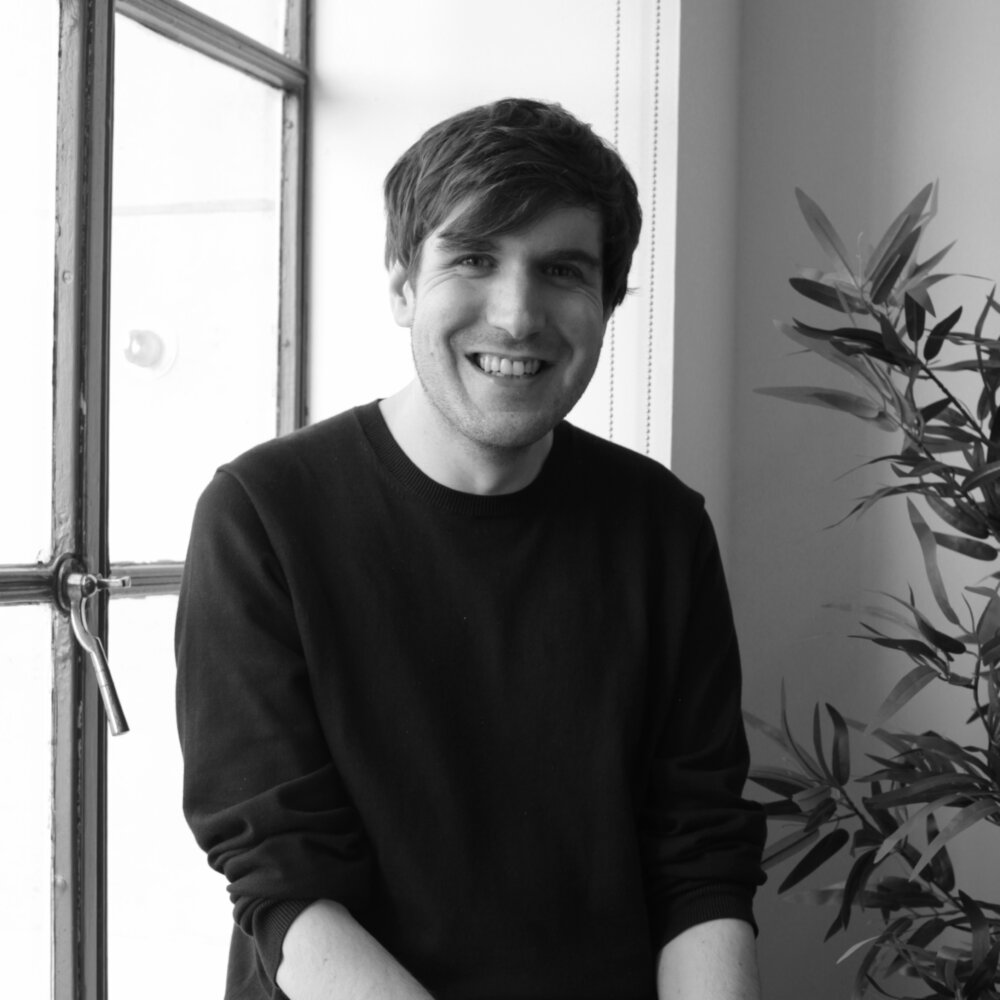 Tom joined Studio Ramsay in July 2016 and is part of the UK development team – helping create big, returnable (and funny) factual entertainment formats to sell around the world.

Before this he worked in development teams at Channel 5, Hat Trick and ITV Studios.

He developed the panel show It's Not Me, It's You (C5), co-created two entertainment game show pilots, and developed the popular factual series Britain's Greatest Bridges (C5).