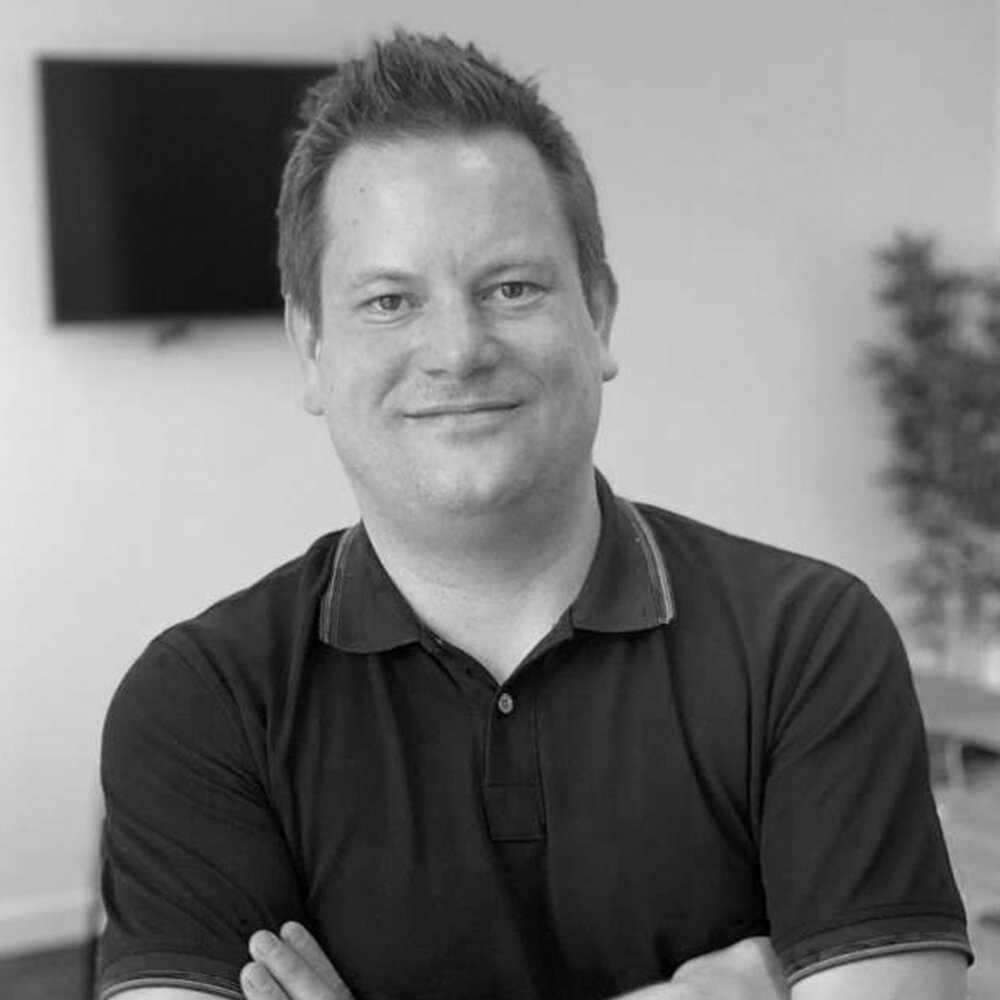 Tom Willis is an Executive Producer at Studio Ramsay working across a range of factual content, and reporting to Lisa Edwards. Since joining Studio Ramsay in August 2018, he has worked on 3 series of the National Geographic adventure travel show Gordon Ramsay: Uncharted, ITV's popular Gino's Italian Family Adventure: Cooking Up with the D'Acampos, a classic car restoration show, Cornish Car Hunters and is currently working on a new series of ITV's observational documentary series, The Savoy.

Before joining Studio Ramsay, Tom worked at a number of the UK’s leading independent production companies producing a range of factual series for US and UK broadcasters. His credits include ITV’s top-rated, The Mafia with Trevor McDonald, BBC’s acclaimed UK’s Best Part Time Band, Netflix’s Inside the World’s Toughest Prisons and Nat Geo’s gritty Drugs Inc.