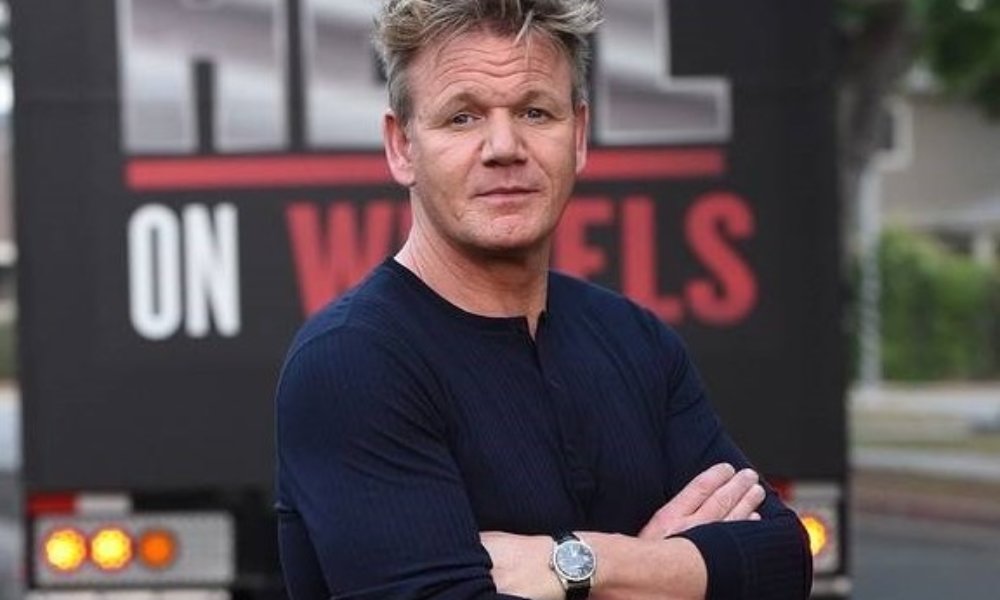 FOX has picked up the all-new unscripted series Gordon Ramsay's 24 Hours to Hell & Back. Produced by Studio Ramsay, the new eight-episode series will feature Ramsay going through hell in order to bring failing restaurants back from the brink of disaster – all within 24 hours.

In today’s world, everyone can be an amateur food critic on social media, and restaurants often find themselves one bad Yelp review away from shutting their doors. Ramsay will travel throughout the United States to find restaurants on the knife’s edge of losing everything. A timer is set, and Ramsay will work around the clock to put these restaurants back on course. With only 24 hours to turn the restaurant around, he’ll make the necessary changes that he sees fit – from re-interviewing the staff to see who makes the cut, to renovating the space and updating the menu with signature dishes and first-class service. Additionally, to help him with the task at hand, Ramsay will unveil his secret weapon – Hell on Wheels – a 70-foot-long semi-truck that unfolds into a state-of-the-art, completely self-sustaining mobile kitchen, where he’ll re-invent the struggling restaurant’s menu, and whip the staff into shape. Then, when the time is up, he’ll present the launch of a revamped restaurant.

“With the clock set at 24 hours-and-ticking, I can promise you this culinary boot camp gives a whole new meaning to ‘Hell on Wheels,’” said Ramsay.

“The restaurant business is one of the toughest there is – and no one knows that more than Gordon,” said Rob Wade, President, Alternative Entertainment and Specials, Fox Broadcasting Company. “Watching him try to save these businesses, not to mention restore the livelihoods of hardworking men and women, really puts the pressure on – and doing this as the clock ticks, challenges him like never before.” 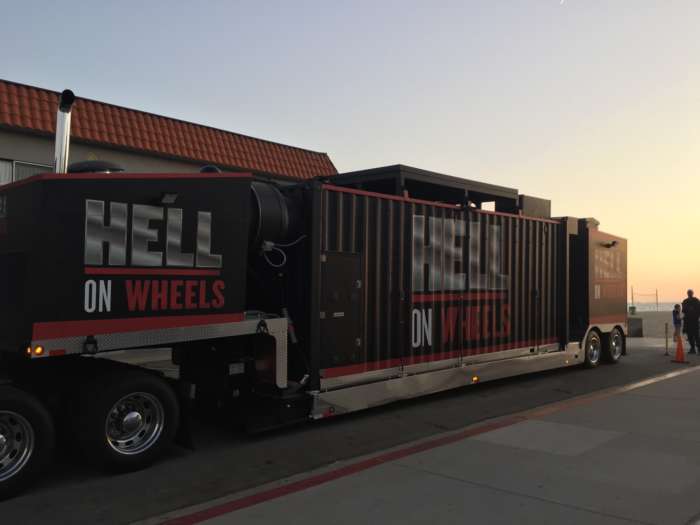 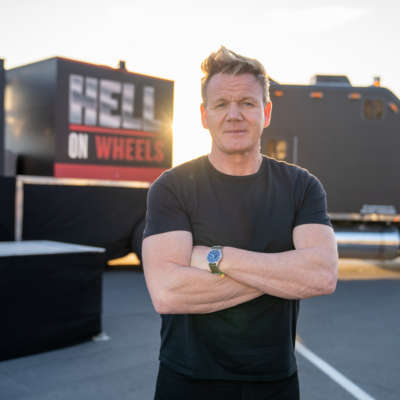 Gordon Ramsay’s 24 Hours to Hell & Back

Hell and Back news 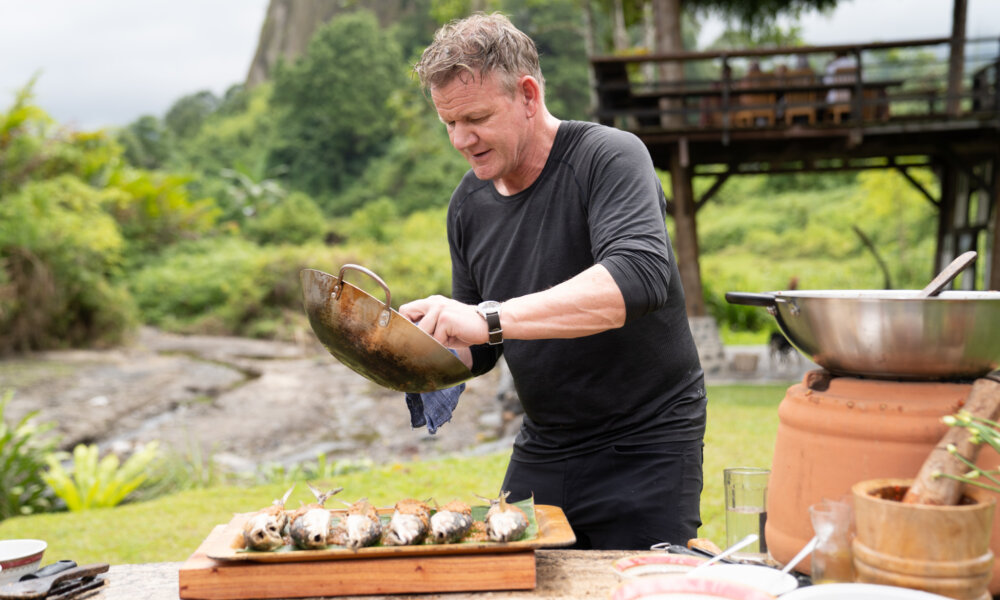 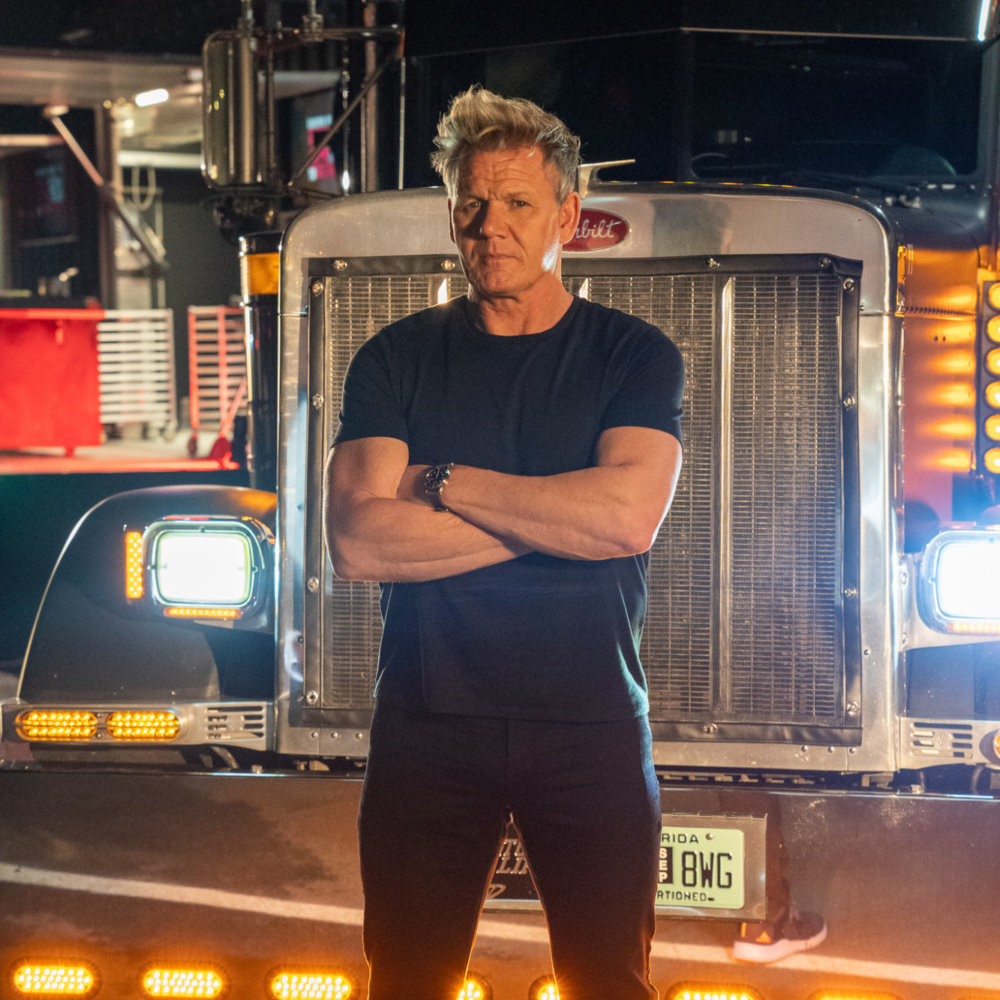 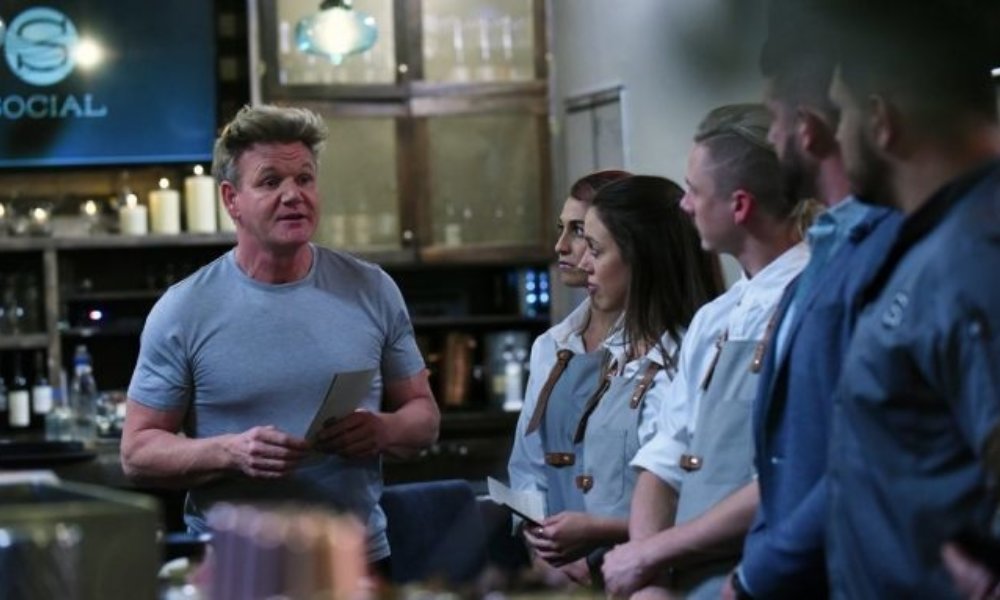