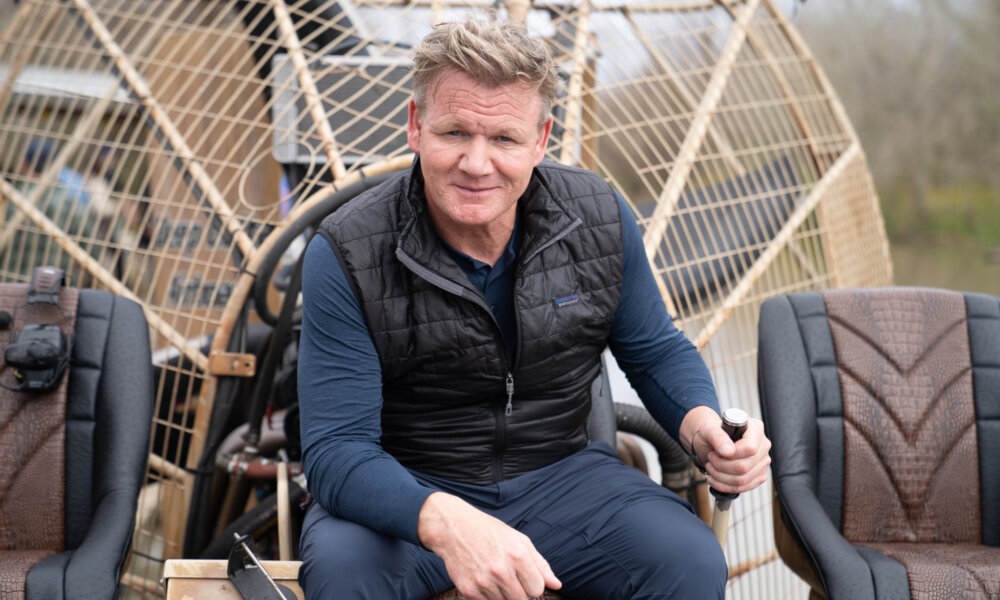 Gordon Ramsay: Uncharted Premieres May 31st on National Geographic & Disney+ the Next Day

At their 2021 Television Critics Awards National Geographic Channel announced May 31st as the premiere for Studio Ramsay's Gordon Ramsay: Uncharted. And for the first time, episodes of the show will air on the Disney+ Streaming Platform the next day. Premiering on Monday May 31st at 9/8c PM the show will move to it's Sunday spot June 6th. The show will air in 172 Countries and 43 languages as well.

This upcoming season, Gordon hits the road again and feasts his way through Portugal, Croatia, Mexico, Texas, Maine, Puerto Rico, Iceland and the Smoky Mountains, going off the grid and off the recipe to explore global cuisines and unique culinary customs. He’ll herd cattle on horseback with the help of a helicopter and hunt for venomous rattlesnake in the backcountry of Texas. He’ll brave giant pounding waves for fresh barnacles that cling to the rocky Portuguese coastline and struggle to keep up with a team of lobster fisherwomen off the coast of Maine’s choppy waters. He’ll fight for oxygen while freediving for local mollusks in Croatia and rappel down a treacherous waterfall and kayak through raging rapids deep in the Smoky Mountains.

Season 3 of the show is produced by Studio Ramsay for National Geographic Channel. 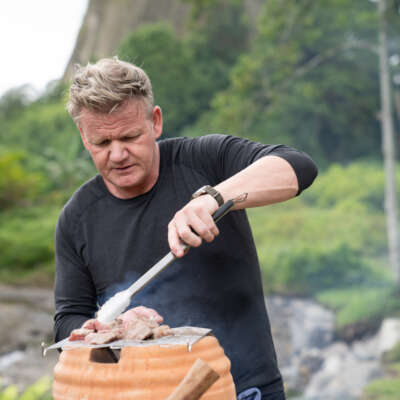 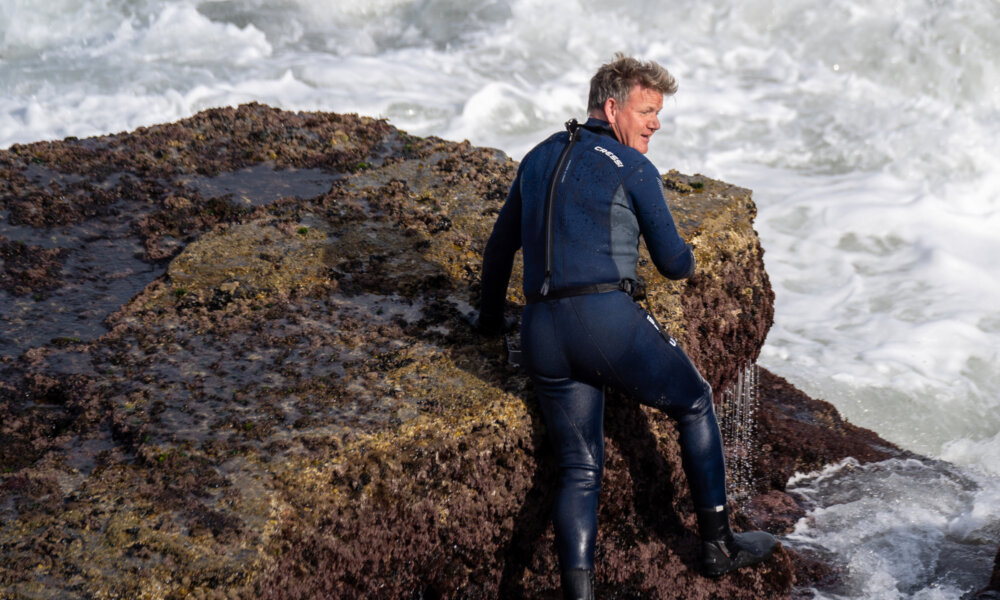