ITV & ITVx Pick Up Next Level Chef for UK Market

The ultimate TV cooking competition is coming to ITV and ITVX, as Gordon Ramsay’s internationally acclaimed Next Level Chef makes its debut on UK TV screens.

Produced by Studio Ramsay Global, Next Level Chef is a one-of-a-kind culinary gauntlet challenge, billed as the toughest and most epic cooking contest on TV.

The eight-part series, broadcasting in 2023, is set in an iconic and trailblazing TV studio like no other, with three unique kitchen spaces set across three storeys and almost 50ft high.

Each floor will test the contestants’ culinary creativity, agility, flare, and expertise, as they vie to progress to the Next Level. From the top-level state of the art kitchen utopia to the gloomy basement level ‘scraps only’ surroundings, Next Level Chef will task its chefs to prove they can thrive in any environment.

In a quest to unearth the culinary world’s next sensation, Gordon Ramsay will be joined by two of the most elite names in food, as the three judges preside over and mentor a group of talented chefs who will compete against each other to prove they can handle the heat in any kitchen space that is thrown at them.

The contestants will be under the watchful eyes of the panel across all three floors as they battle it out to produce the most mouth-watering dishes and avoid elimination. Ultimately, only one can be named Next Level Chef, and the winner will receive a life changing cash prize of £100k and a one-year mentorship under all three mentors.

Casting is currently underway in a bid to find the UK’s very best in cookery, from home chefs to social media stars, with budding chefs urged to apply via www.nextlevelchef.co.uk

A true test of skill and aptitude, the high octane, high adrenaline competition challenges the chefs to determine not only how they fare in the best of circumstances, but what kind of cookery magic they can create in the worst.

Next Level Chef was commissioned for ITV by Head of Entertainment Commissioning Katie Rawcliffe and Commissioning Editors Lily Wilson and Paula Thomas Gallie. 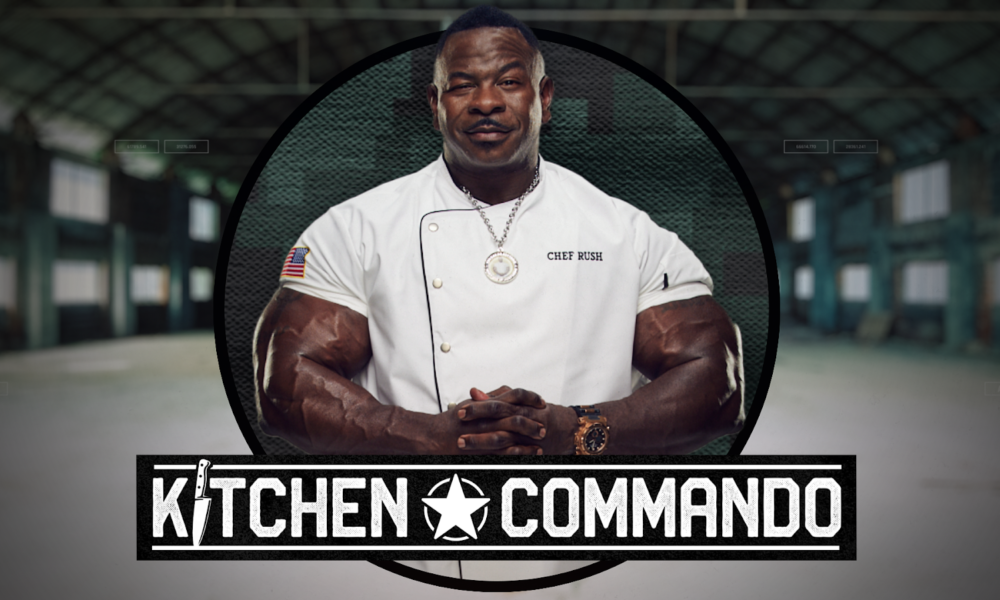 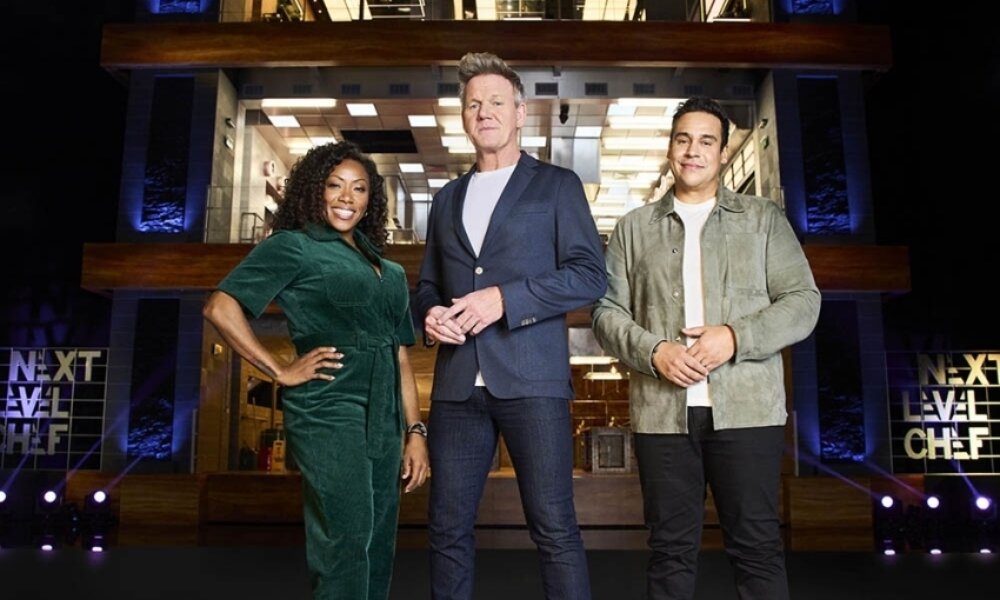 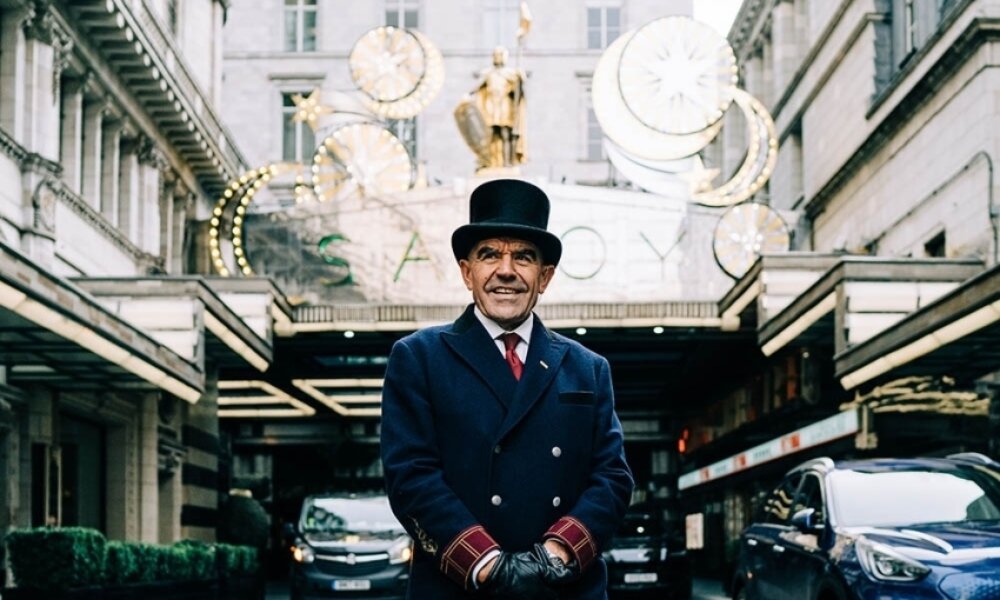