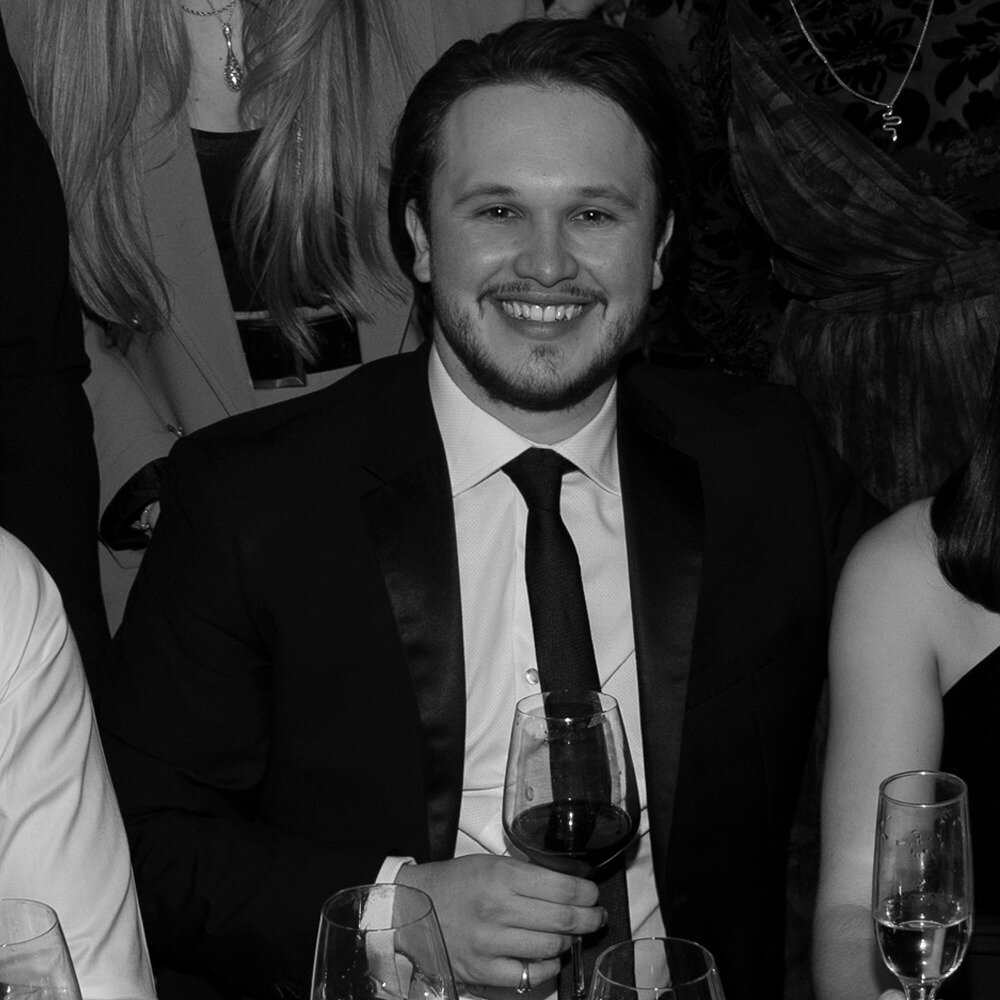 Since joining Studio Ramsay in 2019, Bronson has worked across both development and production on shows such as The Fantastical Factory of Curious Craft (C4), The Savoy (ITV), Gino’s Italian Family Adventure (ITV), Future Food Stars (BBC) and Next Level Chef (FOX), as well as co-creating the award-winning gameshow Gordon Ramsay’s Bank Balance (BBC).

Outside of Studio Ramsay, Bronson has worked on commercials and music videos for artists such as Maverick Sabre.

Graduating from the National Centre for Computer Animation, Bournemouth University, in 2019 with a BA in Animation Arts; Bronson has an avid interest in the medium from scripted animation to incorporating new animation technologies into live action storytelling.

Bronson was nominated for Young Production Talent of the Year at the Broadcast Tech Innovation Awards 2021.