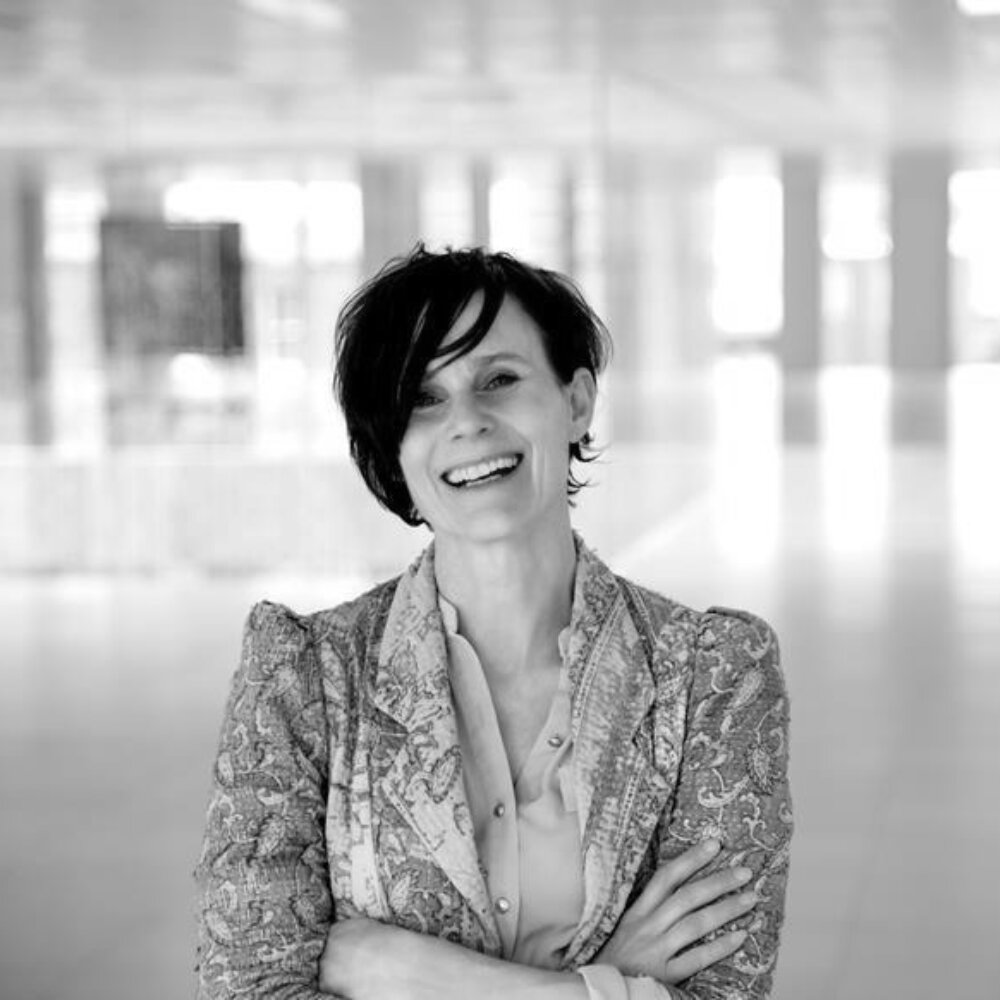 Eleanor joined the team in March 2022 as the Director of Production, reporting to CCO Lisa Edwards and CEO Gordon Ramsay, providing senior operational, commercial and strategic direction to the team.

Prior to this she led operations for Spun Gold TV overseeing delivery of its commercial strategy and steering production management on a diverse slate of factual entertainment programming including hit franchise The Real Full Monty, high profile documentaries such as Inside Monaco, and daytime success Garden Rescue.

This followed a successful career at Sky UK where she headed up production for the Factual commissioning team across the portfolio of Sky channels – Sky One, Sky Arts, Atlantic. This included Sky’s feature documentary programming and the launch of new formats such as The Face and My Kitchen Rules.

She has over 20 years experience in TV – cutting her teeth at London Weekend Television on many of ITV’s key entertainment brands before spending 13 years in production at the BBC where she managed a portfolio that extended from SAS: Are You Tough Enough? to Panorama.