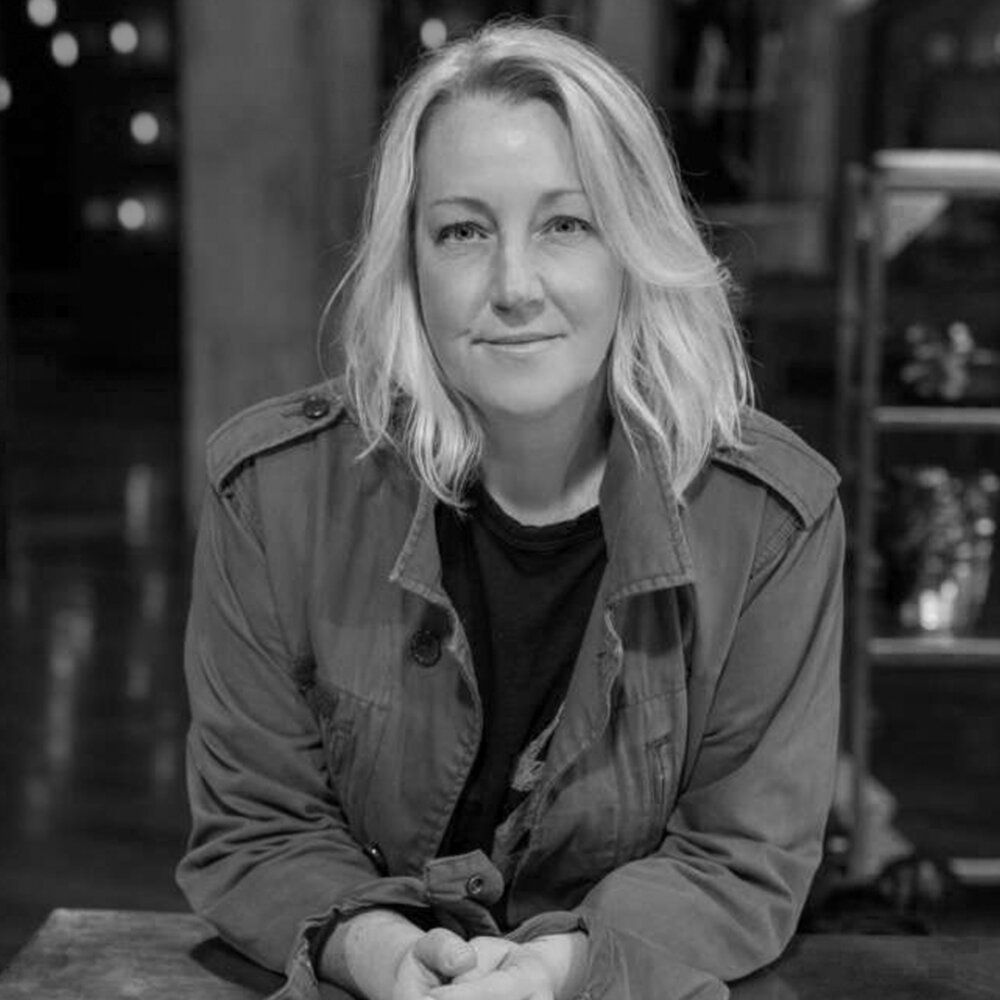 Jo is Head of PR for Studio Ramsay, she is also the Ramsay Families personal publicist, and consults on media relations across the Gordon Ramsay Group of restaurants.

Moving to Sky Television in the mid 90’s, Jo worked across a platform of channels, launching some of the biggest shows on UK television including Beverly Hills 90210 and Melrose Place. It was during this time Jo first began talent handing.

Gaining a reputation as a professional and discreet talent manager, Jo was invited to partner Julian Henry at Henry’s House PR to run the Talent division of his successful PR agency, looking after a wealth of talent and programming including Big Brother, Pop Idol and MTV.

With a wealth of global contacts and experience of markets including Asia, the UAE and Europe - Jo specialises in traditional media relations, crisis management and talent media management.

In addition to her PR work, Jo assists with a number of charities and lives in the North Essex countryside with her partner, 5 dogs as well as a menagerie of horses, rabbits and chickens.