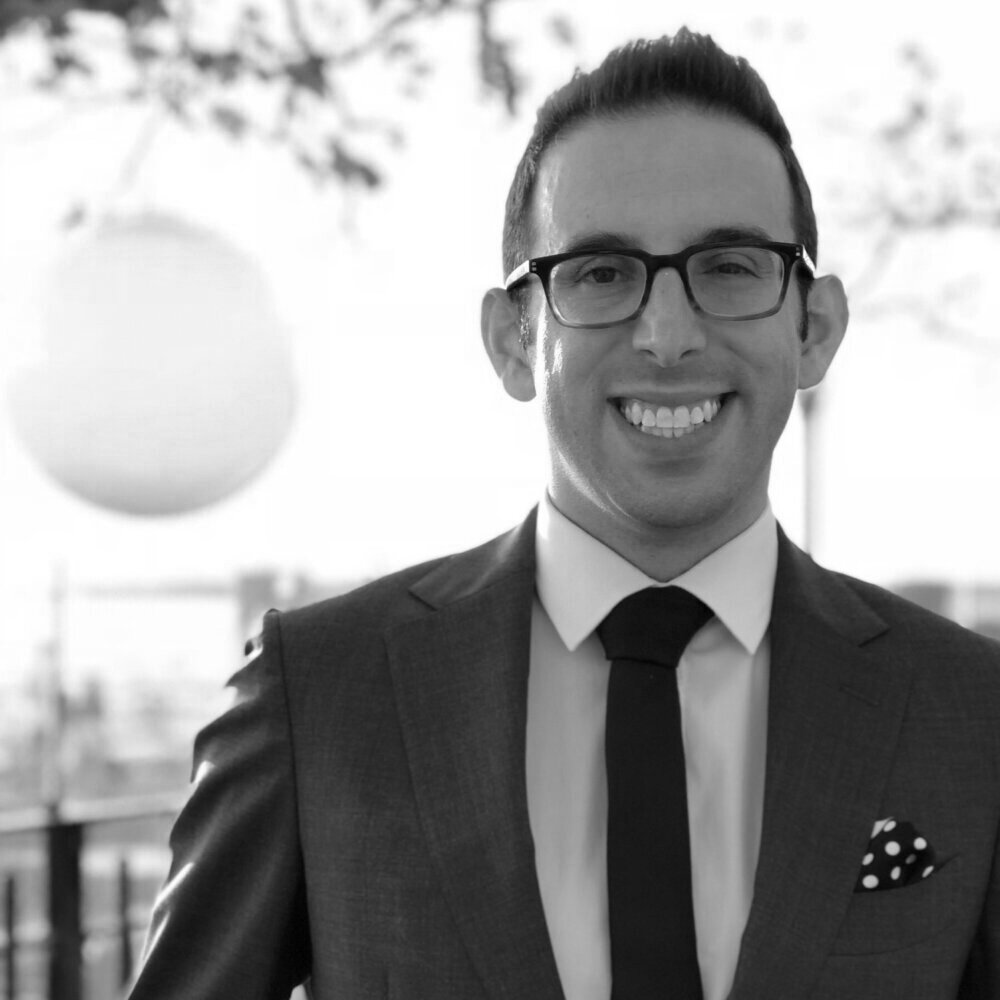 Justin Mandel is the Head of Digital & Short Form Content for Studio Ramsay, a role he assumed in 2017. He has been behind the successful series on Gordon's YouTube Channel including Scrambled with Gordon Ramsay, Ramsay in 10 as well viral collaborations with Lil Nas X and Sean Evans. He is responsible for all new digital content produced by Studio Ramsay. Previous to this role, he served as Gordon Ramsay's Talent Producer on all his U.S. shows as well as his Social Media Manager, growing Ramsay's reach on social media by over 150% over three years. Before his role with Ramsay, he worked in the office of Ramsay's previous production company, One Potato Two Potato, where he worked in Development and Production and also served as Story Assistant on the first season of Hotel Hell. His wide range of experience has also seen him work at CNN, UWire.com (then part of CBS News), New Line Cinema and Blue Sky Studios. Justin’s early work has been featured on ESPN, CBSNews.com, WashingtonPost.com and more.

Justin is a graduate of the University of Southern California's School of Cinematic Arts.