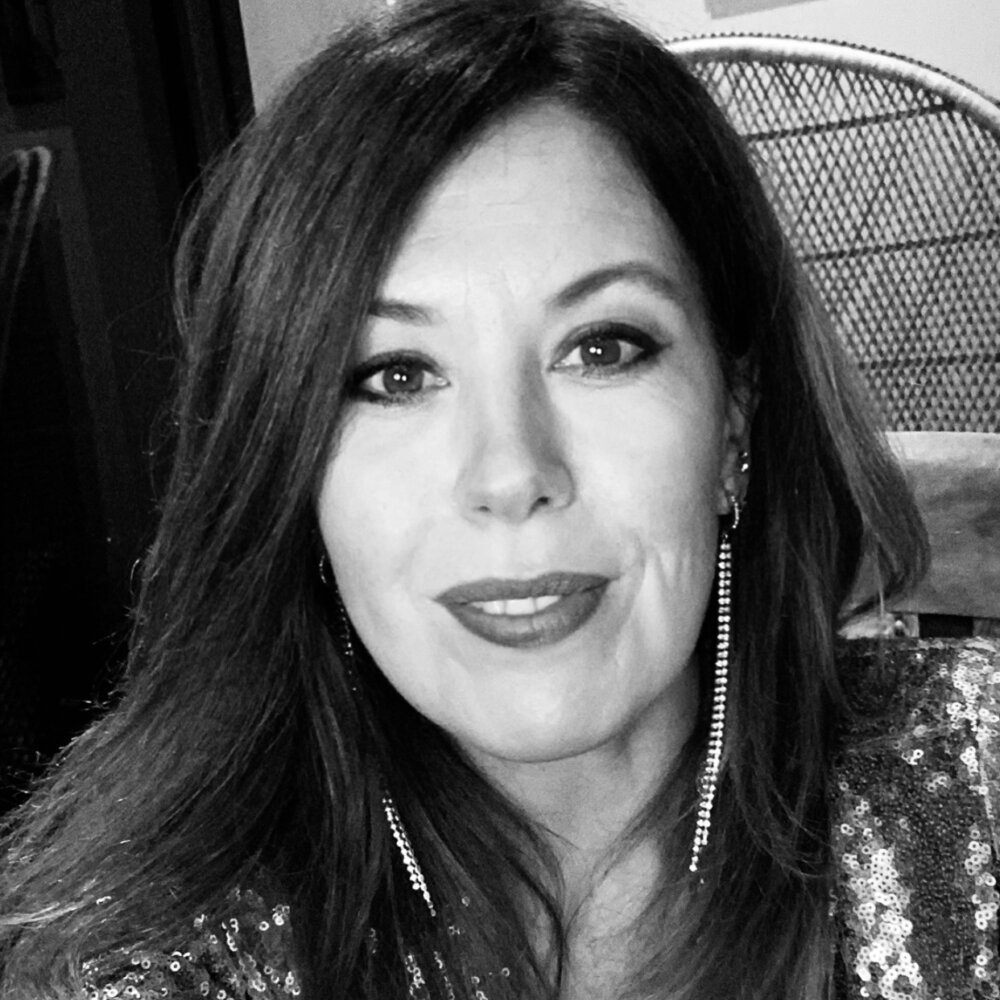 Lisa is a multi award winning Television Executive with over 25 years experience. She oversees Studio Ramsay’s entire programming slate, manages the production and development teams in the UK & US and grows the business globally.

Since joining Studio Ramsay she has been responsible for the growth of the studio which has led to the recent partnership with Fox Entertainment. She is responsible for launching and serves as an Executive Producer on multiple brand new series including; Gordon Ramsay’s Future Food Stars, Next Level Chef, The Savoy, Uncharted, Trailblazers, Bank Balance, 24 Hours To Hell And Back: Save Our Town, Gordon Gino & Fred and The Fantastical Factory of Curious Craft.

Before joining Studio Ramsay Lisa held a number of high level Executive positions across both the independent production sector and at Broadcasters. Serving as Creative Director at Lion Television and Director of Programmes at Twenty Twenty, Lisa was also a commissioning editor at both the BBC and Ch4 for many years specialising in commissioning Factual Entertainment and Formats and launching new talent.

Lisa started her career in live television and comedy and has worked as an Exec Producer across multiple genres from factual to entertainment and game show.

Lisa live in London with her husband, her 3 kids and her dog and is a big fan of fashion, film and eating out with friends.