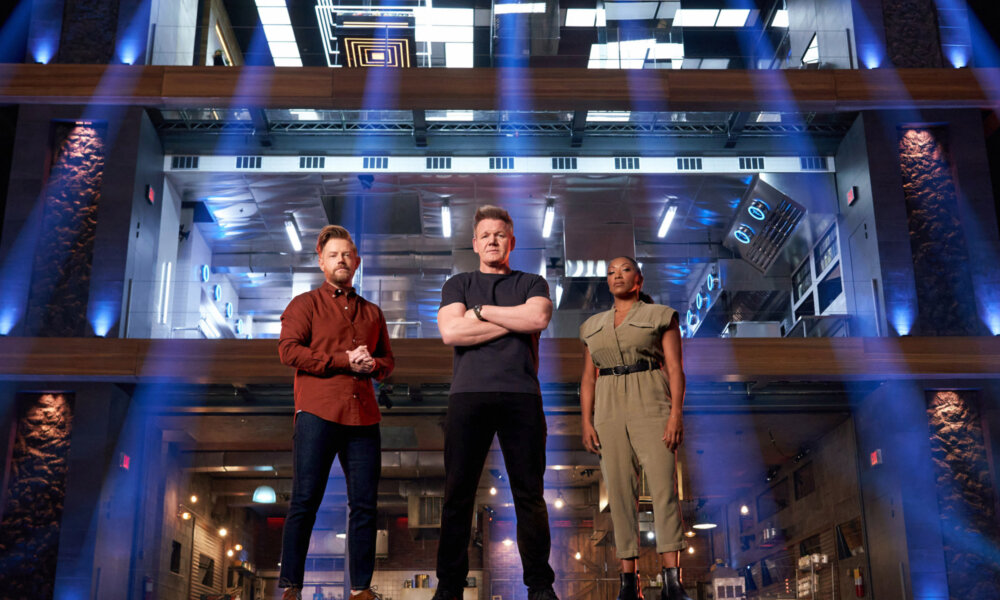 Next Level Chef Picked Up for Season 2

FOX Broadcasting announced today ahead of the season finale of Next Level Chef, the pickup of Season 2 of the Studio Ramsay Global Series.

Next Level Chef is the #1 new entertainment series on television this season. Its premiere ranks as the highest-rated debut of the season and was the #3 most-streamed FOX unscripted debut ever, drawing 3.3 million viewers across Hulu and FOXNOW.

Produced by Studio Ramsay Global & FOX Alternative Entertainment, Next Level Chef is the next evolution in cooking competitions, as Ramsay has designed a one-of-a-kind culinary gauntlet, set on an iconic stage like you’ve never seen. Over three stories high, each floor contains a stunningly different kitchen. From the glistening top floor to the challenging bottom of the basement, the ingredients match the environment, because Ramsay believes the true test of great chefs is not only what they can do in the best of circumstances, but what kind of magic they can create in the worst!

Viewers can catch up on Season One of NEXT LEVEL CHEF On Demand, FOX NOW and with Hulu and FOX Entertainment’s streaming platform, Tubi. 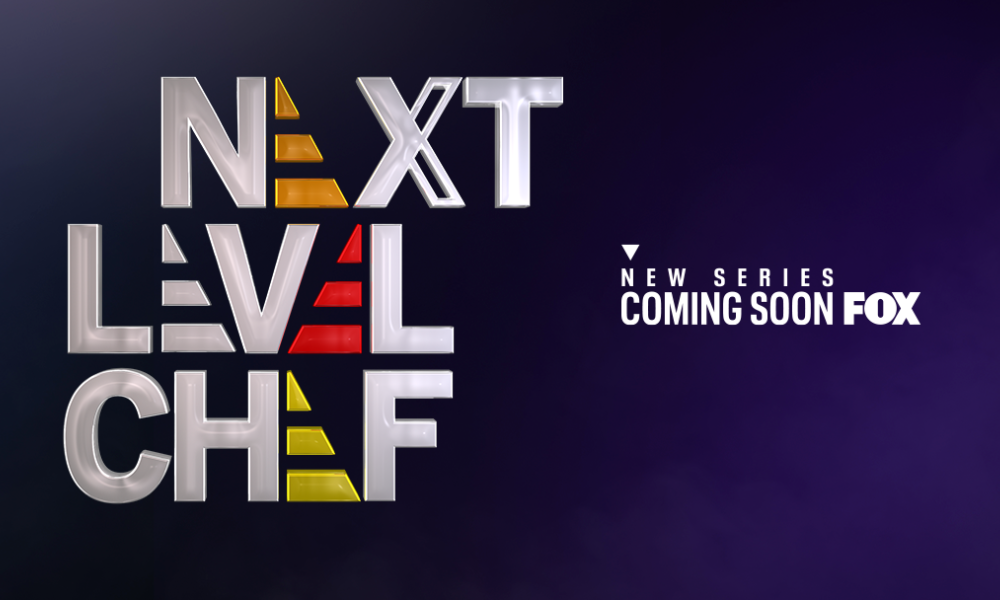